Dec. 8, 2015
Dear Friend of the Campaign for Peace and Democracy,

At a time of escalating wars, terrorism and repression, CPD’s initiatives in support of democratic and social justice movements and promoting a democratic, peaceful U.S. foreign policy could not be more essential. To sustain our efforts, we need your help. Thanks to your generosity, we’ve supported the campaigns below over the past year. We’re asking for your support to continue our work in the challenging year ahead. 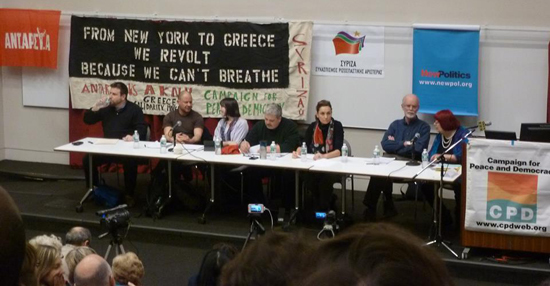